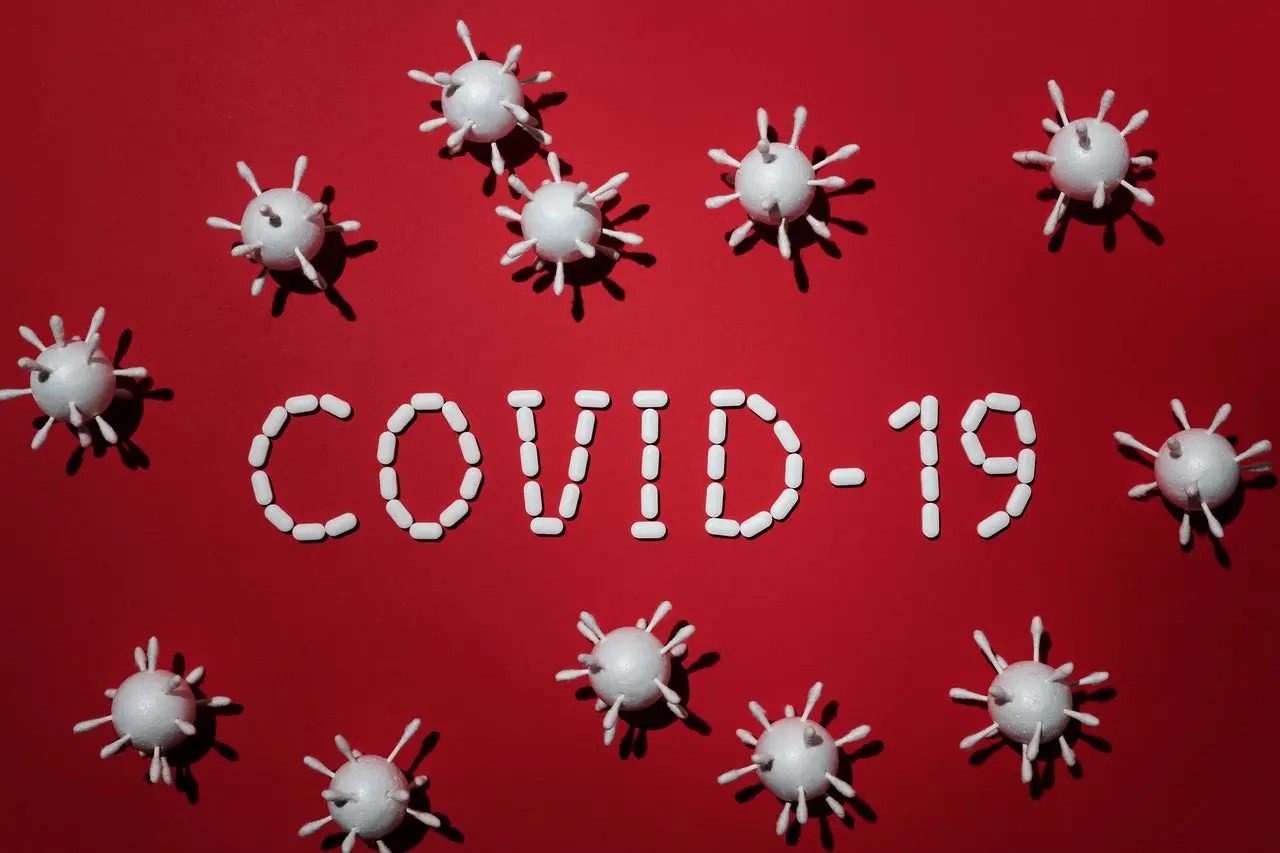 Explore what the COVID-19 pandemic is doing to the internet and if the existing internet infrastructure is equipped to deal with spikes in traffic. The COVID-19 pandemic is unprecedented in modern times. Countries all over the world are going into lockdown, forcing people to stay at home. In the United States alone, two-thirds of the total population is now stuck at home. This is a result of many states opting to enforce restrictions to slow down the spread of the contagion. What used to be peak hours in the evening is now the norm. This blog explores if the internet in its current state can handle the stress of COVID-19.

Internet penetration is extensive in the United States, thanks to many internet providers and readily available services like Cox Internet plans. These internet providers are now reporting record highs in internet traffic over recent months. Wi-Fi calling is up by more than 88%, while online gaming and VPN usage have increased by 75% and 30%, respectively.

Seattle, one of the hardest coronavirus-hit cities, saw internet traffic increases beginning by the end of January 2020. By March, internet traffic had increased by up to 30%. Historically, this kind of internet user spike only happened during sporting events like the Olympics. But as of 2020, it is the norm.

Around 12 million schoolchildren lacked access to the internet at home. With the COVID-19 pandemic forcing schools and universities to close down indefinitely, students are more reliant than ever on home internet access for distance learning. Seventy internet providers in the United States have pledged to waive late payment fees and not suspend service in case of non-payment, in keeping with the FCC’s Keep Americans Connected pledge.

To that end, Charter Spectrum and Comcast are offering 2-months of free internet access to low-income households. AT&T has suspended it’s data caps, offering unlimited data to users. At the same time, Comcast is making its nationwide Wi-Fi hotspots free to the public. All of these will add more users to an already spiking traffic pattern. Please note that you should never use a public Wi-Fi hotspot without taking the necessary precautions. Otherwise, you risk hackers gaining control of your digital identity and even your home network.

Many of the largest internet service providers in the US are making efforts to keep their infrastructure functioning at peak performance. Verizon and AT&T have gained temporary access to unused spectrums, which the FCC granted to expand broadband access. Earlier, Netflix, Amazon, and YouTube limited their streaming to standard definition to avoid network congestion. A similar move may be in the offing in the US.

Can The Internet Handle It?

As far back as 2011, the Federal Communications Commission began studying residential internet performance in the United States. The study eventually found that most internet service providers could maintain acceptable performance even during peak hours. However, it did not account for Wi-Fi use, corporate VPNs, and a mass change in internet behavior. All three are present today.

Residential internet, even in the US, has its limits. While many providers are waiving data caps for metered internet connections; maintaining speeds might still be a problem. Residential internet puts more emphasis on download speed. It is essential for most home internet activities, like streaming movies. But it does not prioritize upload speed, which is needed for business activities like videoconferencing. That is terrible news for people trying to work or study from home.

Another point to consider is that most applications in use for work aren’t designed for use on a residential internet connection. Many of these could be huge data-guzzlers, meaning they could quickly eat up your data caps. At the same time, home Wi-Fi networks aren’t designed for intensive use, meaning the more users on the network, the slower it gets. Many large cities over the US have seen an overall slowdown in their internet speeds.

What Consumers Can Expect in COVID-19 Pandemic?

At the same time, many providers are relaxing data caps or waiving late payment fees. If you’re overdue for last month’s Cox bill pay, you can still expect your services to continue if you’re a residential user or a small business. In total, 70 providers have stepped up to keep people connected during this time. Let’s hope it is enough.

WRITE MY ESSAY FOR ME